The primary source for all documentation on the VotePeer project. This includes research documentation, user manuals, FAQ, API functions, pilot run reports and this document.

Documentation is written in markdown format. The documentation website is updated with every change to the repository.

Research on the two-option-vote contract has been written in a journal compatible format for publication.

The website uses the Vue.js framework and Bootstrap front-end library.

The front end is deployed as a static website. In our deployment, we use Gitlab pages and deploy it as part of CI/CD on merges to the master branch. It is hosted at https://voter.cash.

The API is deployed as Firebase Cloud Functions, but written to be compatible with Express web framework for portability with other deployment options.

The backend API used by the frontend, the android app and integration on other websites, including the Bitcoin Unlimited website.

The library is developed to be a modular way to plug-in a functionally complete user interface for voters. The plugin only requires a private key as input parameter when initializing.

VotePeer Android app casting votes on-chain on Bitcoin Cash. Most of the functionality of this app is implemented in votepeer-library, this is the "skeleton" on top.

The app stores the blockchain identity of the user (aka private key). For new installations, a unique mnemonic is created at first startup. It is also possible to recover an identity by supplying a mnemonic phrase or a private key.

See section on the android library for feature list.

Javascript library with support, or partial support for VotePeer contracts. This library was developed for use with the VotePeer web interface, VotePeer API backend and for research.

The following vote contract support is added to this library.

Additionally the library has support for the non-vote contract input payload contract and querying Electrum servers for blockchain data.

A javascript library for authenticating with the BCH Identity Protocol. The module authenticates against a bchidentity backend.

It was developed to login to https://voter.cash without needing to use a android device. It works with any project using BCH identity to authenticate.

The library comes with an example for authenticating using terminal client.

The CI/CD deploys a new version of the library on merges to the master branch. It also deploys updated reference documentation . 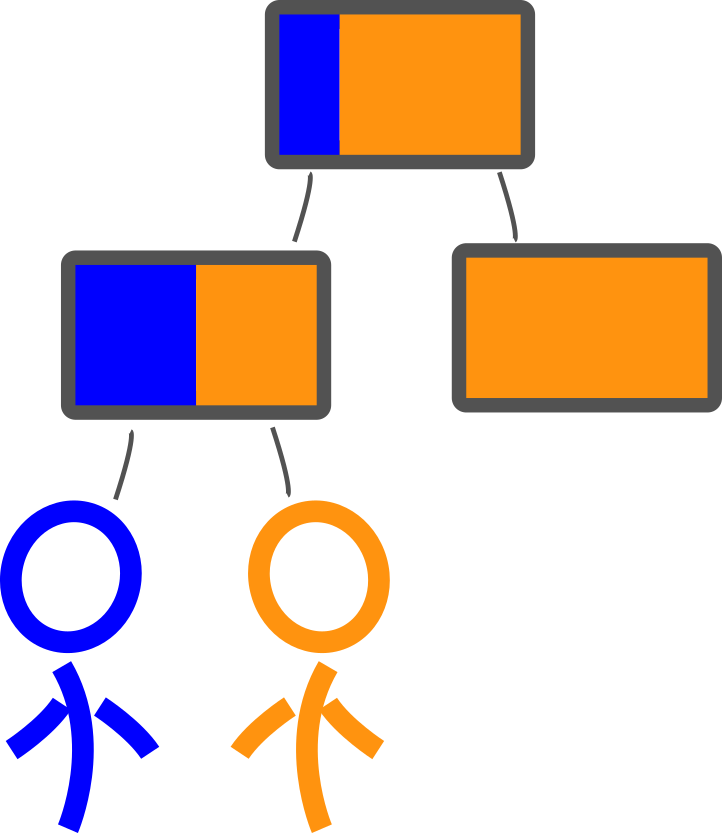 Merkle Tally Tree provide an efficient tally of an electronic vote. It scales to millions of votes, while still being able to prove efficiently to every voter that the tally was fair.

Tally trees are used in the multi-option-vote. This library is the research & reference implementation of it written in Rust.

The library is published to creates.io.

As part of development of this project, the Kotlin library libbitcoincash has been improved in the following ways:

As part of the project development, improved electrum support in libbitcoincash and ElectrsCash have been made.